Our view... Episode IX: Return of the JJ

​​See what I did there? With the article title...

Yes it wasn’t that clever or funny, but it was relative to the news that J.J. Abrams is coming back to the Star Wars universe as director of Episode IX.
I, for one, am happy with the appointment. Not just because I enjoyed Star Wars Episode VII: The Force Awakens, but because he is trusted by Lucasfilm. Having their trust, with their brand and story is key to getting it right and JJ has that in spades!

However…while this is getting the headlines, the thing that caught my eye is that it will be co-written by JJ and Chris Terrio. Yes, the Oscar winner for the great film Argo is writing a Star Wars movie. So that is great news, but begs the question what has then happened to Jack Thorne? He was brought onto the project on 1st August (when first reported) and here we are the next month and he is out the door. I’ve not seen anything about this formally, just the headlines of Terrio coming on board.

Odd… or just Lucasfilm being picky of their combos for writer/director? I am hoping the latter, as we have seen what a good pairing can do. Look at The Force Awakens, with Empire Strikes Back legend, Lawrence Kasdan, writing with JJ by his side. The padawan in that writing pair is now the master so it will be interesting to see what direction they take Episode IX in.
​
I am hoping that Lucasfilm don’t make any more changes because, personally, I like this combo and while we haven’t even seen a full trailer for The Last Jedi, let alone the movie, I think JJ will do wonders to complete the circle he started.

​Let us know your thoughts on all Twitter and #mtfbwy 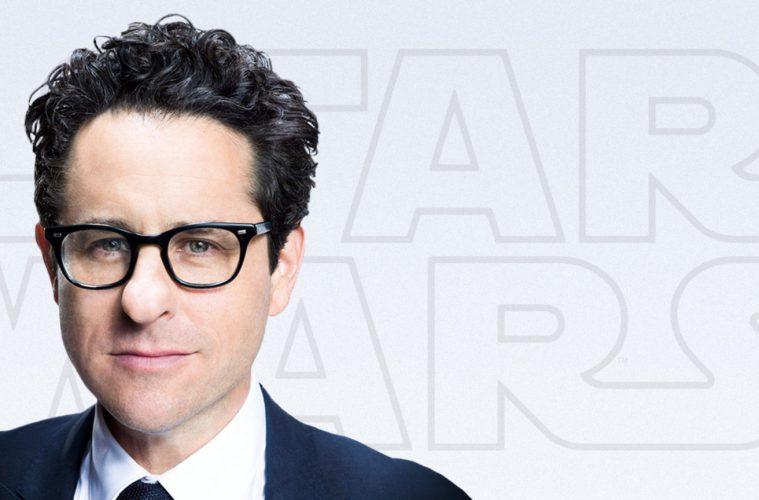